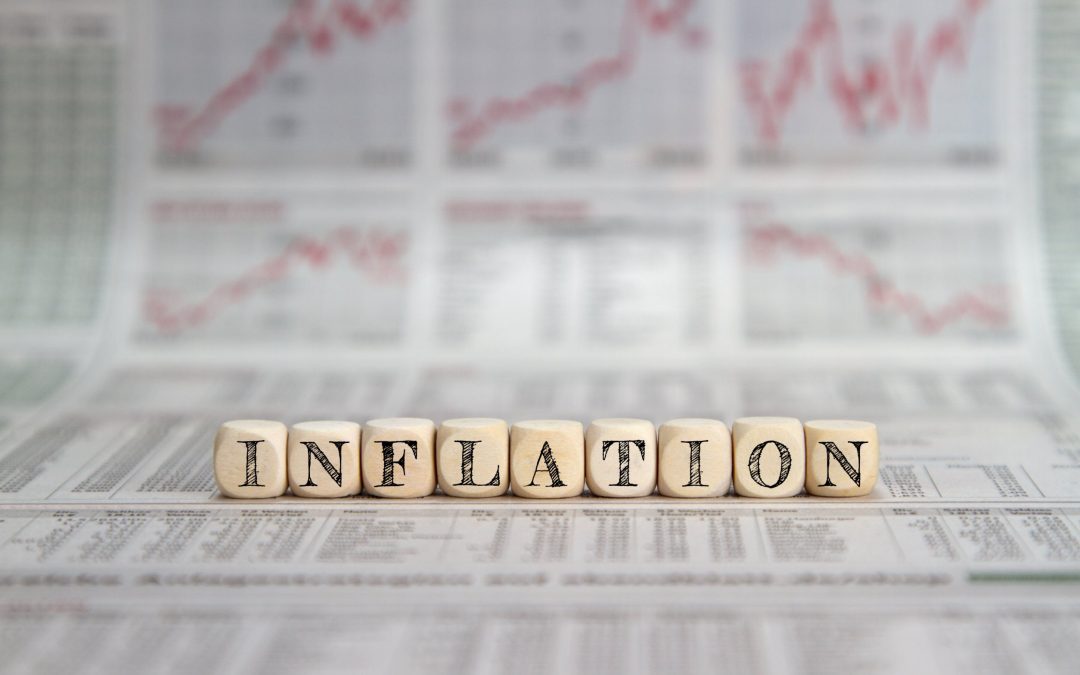 If you feel like you are on a runaway train with no end in sight when it comes to the rising cost of goods and services, then you are not alone. Prices have skyrocketed for a wide variety of reasons, including supply chain woes, war in Ukraine, drought, and other natural disasters. The Federal Reserve is doing what it can to stop the hurtling train, but raising the interest rates takes its own toll. Word on the street is it will get worse before it gets better.

The Fed has been no stranger to raising the interest rates this year. “The central bank has delivered four consecutive interest rate hikes over the last six months, moving in June and July to raise rates by 0.75%, the Fed’s largest moves since 1994. By raising borrowing costs, the Fed hopes to dampen demand by making home buying, business loans, and other types of credit more expensive.”

With unemployment at a historically low 3.5% in July, Powell said the labor market remains resilient, but that the continued rate hikes could definitely affect economic activity, thereby creating a “softer” labor market. This, coupled with expensive credit, could have consumers feeling the squeeze as interest rates continue to rise.

“These are the unfortunate costs of reducing inflation,” Powell said. “But a failure to restore price stability would mean far greater pain.”

The costs of goods and services are definitely on the rise. The latest inflation data showed prices in America rose by 6.3% on a year-over-year basis in July, a notch down from the 6.8% pace measured in June. If you discount food and energy, the Personal Consumption Expenditures index showed prices going up 4.6%, compared to a year ago. Unfortunately, the Fed’s target is a 2% increase.

Powell said more rate hikes will be needed, with “another unusually large” increase still on the table for the Fed’s next meeting in September. Looking ahead, the Fed is planning at some point to lower the rates, but they are not saying when.

The last few years have created the perfect storm for inflation, with supply chain issues left over from the pandemic, as well as shortages caused by the war in Ukraine, along with labor shortages around the globe. The new reality and the fact that high inflation will be around a while is a hard pill to swallow after a sustained time of low interest rates and low inflation.

The near double digit inflation in many of the world’s biggest economies has not been seen in 50 years. This has sent bankers, investors, and citizens scrambling to hang on to the status quo. Bankers need to rethink assumptions and the way they have been doing things for decades in order to balance higher inflation.

“Regaining and preserving trust requires us to bring inflation back to target quickly,” European Central Bank board member Isabel Schnabel said. “The longer inflation stays high, the greater the risk that the public will lose confidence in our determination and ability to preserve purchasing power.”

Banks need to make peace with business as usual even if there is nothing that is usual. “Even if we enter a recession, we have basically little choice but to continue our policy path,” Schnabel said. “If there were a de-anchoring of inflation expectations, the effect on the economy would be even worse.”

And even if banks want to right the ship, they cannot currently compete with the continued uncertainty of the world stage. With astronomical energy prices, the ripple effects are affecting economic elements big and small. Deglobalization, shifting alliances with regards to the war in Russia, and increased expenses all have made an impact.

“The global economy seems to be on the cusp of a historic change as many of the aggregate supply tailwinds that have kept a lid on inflation look set to turn into headwinds,” Agustín Carstens, the head of the Bank of International Settlements, said.

“For the Fed right now – it is crunch time,” said Peter Blair Henry, a professor and dean emeritus of the New York University Stern School of Business.  “The credibility of the last 40 years is on the line, so they are going to bring inflation down no matter what, including if that means collateral damage in the emerging world.”

Without a crystal ball, it is unclear exactly what will happen next, but the Fed is dedicated to trying to avoid an all-out recession. In the meantime, it’s time to buckle up and hang on for the wild ride.